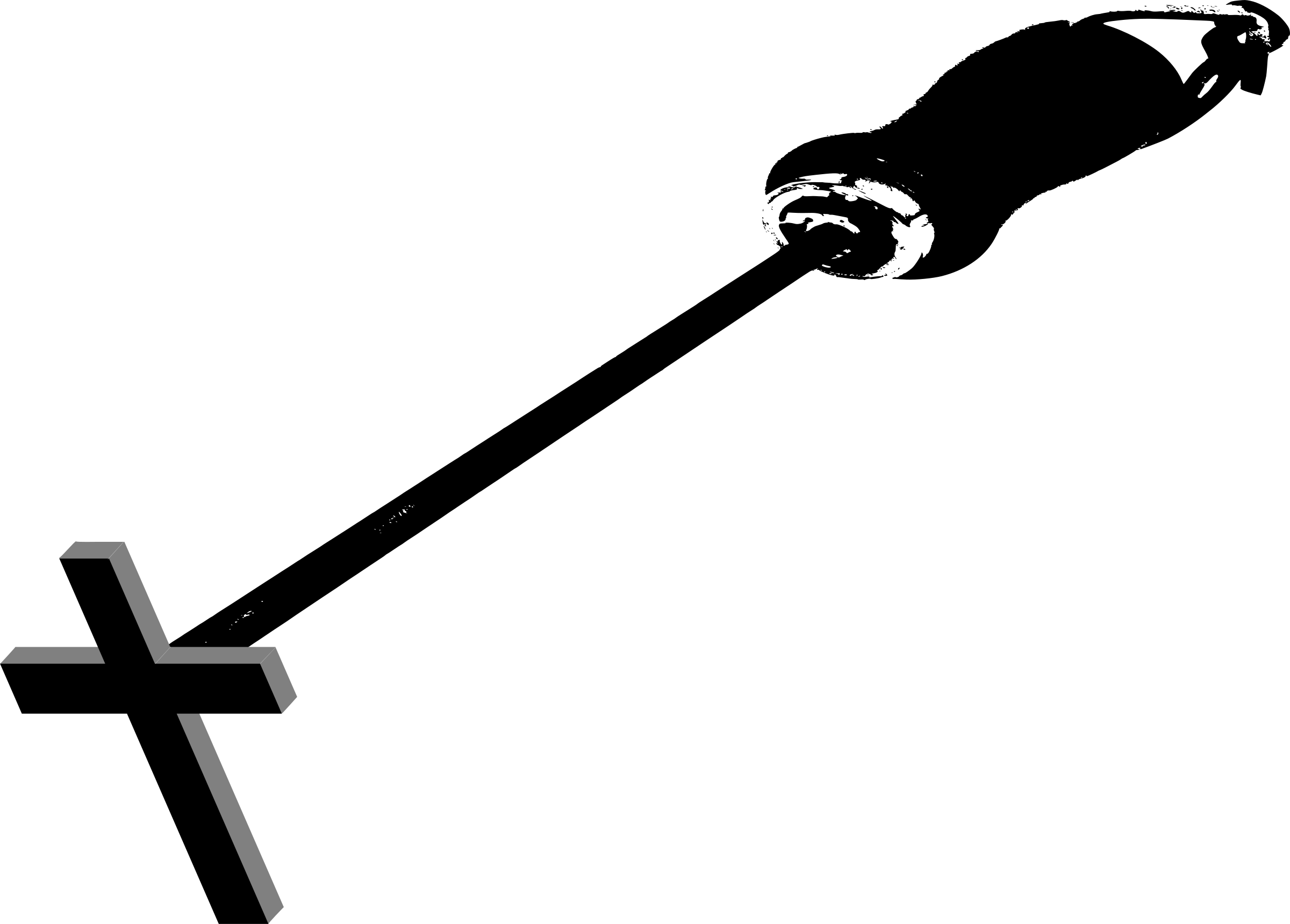 Christians have a bad name these days. There have been scandals, of course – abusive priests, sexually immoral Christian leaders, cult-like churches, financial irresponsibility, hypocrisy, and more. There have also been a lot of people in the public eye who have identified themselves as Christian while espousing hateful or ridiculous points of view. To many Americans, Christians of all denominations are at worst hate-mongers and at best buffoons, Westboro Baptist protesters or creation science theme park operators. It’s gotten to the point that well-meaning people are hesitant to say they’re Christians because they know they’ll be immediately pegged as one or both.

So how do we reclaim the public view of Christianity? Here are a few areas where we need to exercise great wisdom.

Public legislation. Fighting to pass laws to protect exclusively Christian points of view is not going to work. First of all, not all Christians agree on the content of laws concerning marriage, education, public display of religious symbolism, or legalization of drugs. And even when various Christian groups agree that a particular thing is right or wrong by biblical standards, not everyone agrees that legislation is the correct way to address the problem. The very public arguments over these issues have made Christians seem, fairly or unfairly, to be divisive, harsh, narrow-minded, and legalistic. Christianity under these conditions shows itself to be a religion of laws and conformity – though a careful reader of the New Testament can see that Jesus’ intent was exactly the opposite. We simply need to accept that the days of the American Christian Empire are at an end, if they ever existed. (And when we see the complications that have arisen in the past when government and Christianity have been conflated, we should honestly be grateful that they no longer are.)

Of course I would rather live in a country where everyone respects all life and lives according to moral and natural law – but even if that is possible, we have for the present ruined our chances of it. Before laws can be imposed from the outside, they must first be written on people’s hearts – or the act of legislation is like building a sandcastle when the tide comes in; every new wave washes it away.

Culture wars. I have a new coworker – a nice woman, hard-working, caring, and responsible – who is also aggressively Christian. She has hung a poster on her office wall that displays the words of a hymn; I stuck my head in to tell her that I liked that hymn, too. “You’re going to see a lot of that kind of stuff when I get everything unpacked,” she growled. “And I don’t care what anyone says; they’re not going to stop me from doing what I believe.” Well, all right. But honestly, no one would have stopped her. She didn’t need to come out swinging. She can say “Merry Christmas” if she likes, and no one is going to care one way or another, even those who aren’t Christian. But I’m afraid that she, like so many Christians, imagines herself engaged in a battle for the soul of America, a battle that must be fought by offensive (I use the term in both the military and the interpersonal sense) symbols that, for modern non-believers, are stripped of all Christian content and are just annoying. Will any wandering soul ever be saved by seeing a poster on your office wall or being whopped in the head by a rosary when he gets into your car? In fact, the insistence on public placement of objects of religious symbolism skates close to idolatry, by presuming that a plaque of the Ten Commandments or a statue of Jesus have any power in themselves to effect change or to save.

Apologetics. Well, to some extent. There are good books out there that portray Christianity in an attractive light and that answer sincere questions about the content of the faith. St. Francis de Sales, C.S. Lewis, Phillip Yancey, G.K. Chesterton, and others do a wonderful job of portraying the joys and honest struggles of Christianity without being hateful to people who think otherwise. There are also wise and gentle people who chat with their non-Christian neighbors over the backyard fence, who wait to be asked and who answer simply. But the proliferating television stations, the films produced as propaganda and not as art, the vitriolic blogs and websites, the shoddy trade in “Christian” fiction and self-help books, all make Christianity look like a commercial brand or a money-grab.

Again, I would love to see excellent literature, film, and radio portraying true Christian values. One day we can return to that – but when we do, those books shouldn’t be marked with a cross on the spine in the library, and those movies and radio shows shouldn’t have as their premise that being poorly produced is a guarantee of religious sincerity.

As far as I can tell, these three currently ineffective techniques are the go-to items when discussions of Christianity in America arise. Christian groups spend a lot of time, energy, and money on them and feel as a consequence that they have done something positive. But we have, by the bad behavior of many, forfeited our audience’s sympathies. Let us turn instead to the simplest, hardest, and most effective means of redeeming Christianity in our age: a humble life of service.

This requires no funding, no entrée to the corridors of power, no study. The poor and the wealthy, the prominent and the simple, the educated and the uneducated can live this way. A humble life of service may be a fulltime vocation, but it doesn’t need to be. Anyone in any profession can offer it. Physical and mental handicaps do not prevent Christians from following this calling. It is content with the simplest acts of kindness, done simply out of kindness and not for manipulative purposes. It doesn’t broadcast its motives. It doesn’t require publicity or reward. It is not a marketing technique. While it may organize for greater effectiveness – as the Little Sisters of the Poor did, for example – it can and must also be pursued individually. People living humble lives of service do not ask to “win,” to ride a wave of triumph into the public eye. If they are obscure, they are content. If they fail in the eyes of the world, they are not discouraged. If they are martyrs, they fix their eyes on God only.

In the past, this humble life of service was overtly identified as Christian. Religious orders and movements made it clear by their names, clothing, and disciplines that they were Christians. That was – and is – not wrong, but I might suggest that laypeople at least avoid overt identification in the current era. Christianity has become so odious to so many that even acts of mercy may be seen as manipulative or hypocritical. Instead let people know that we are good people, gentle, helpful, supportive, and quiet, only by the way we act; we can talk later.

The humble life of service will be more effective in redeeming our faith in the eyes of the world than any of the techniques discussed above. It will also be an act of penance for all of us who have tried through pride, power, and pushiness to further the cause of the Suffering Servant, who died a shameful death in an obscure backwater as a means of saving the world.